The name Anjanshalaka is given to the ceremony of decorating the eyes of new images of Jins with collyrium made of many special substances. using in the process a gold-stick. Kaivalyagnan is the event of attaining absolute enlightenment after performing austerities and tapasya. Only the event of the Kaivalyagnan is called Anjan Shalaka and it is arranged to be carried out at an auspicious and sacred period, at midnight, The smearing of collyrium to the eyes of the image with a gold-stick for five days and night with all Mantra to put pran in idols can be done only by the Acharya Bhagavant, in the Jain command or by the Anuyogacharya, the one next to him. Other Muties and Bhoomti :

WHY VIRGINIA TEMPLE IS A “MIRACLE TEMPLE” 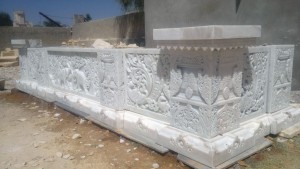 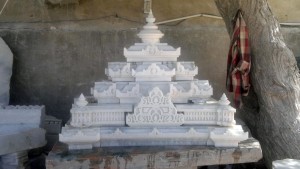 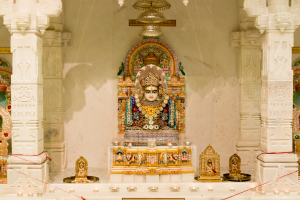 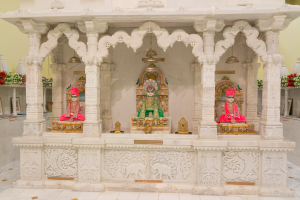 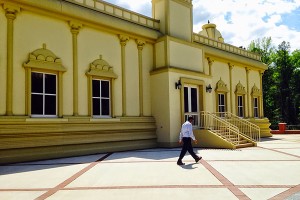 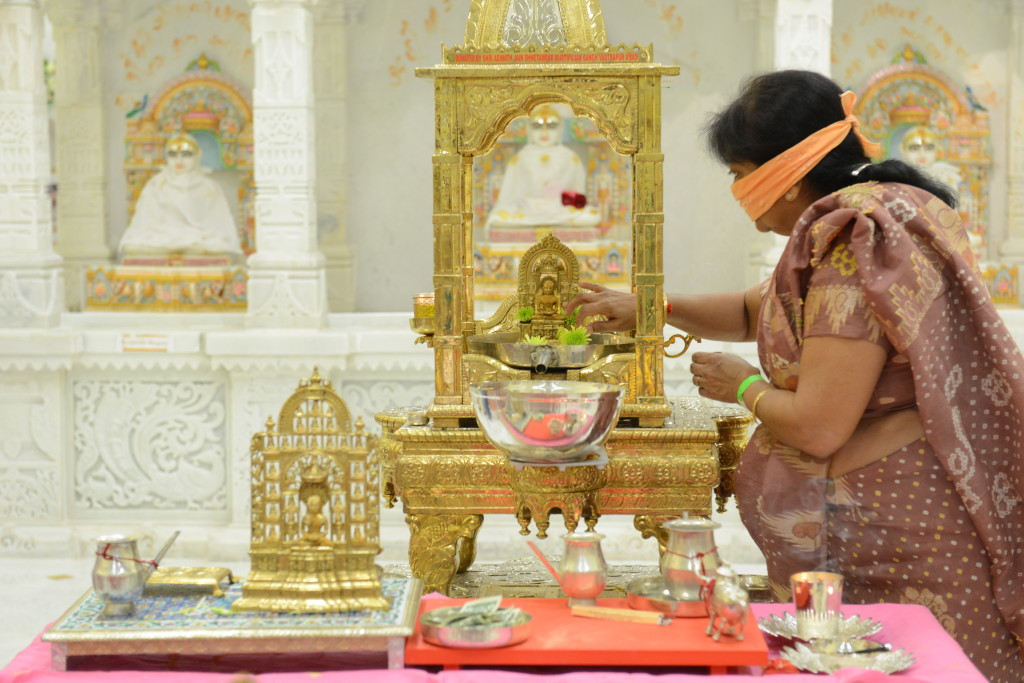 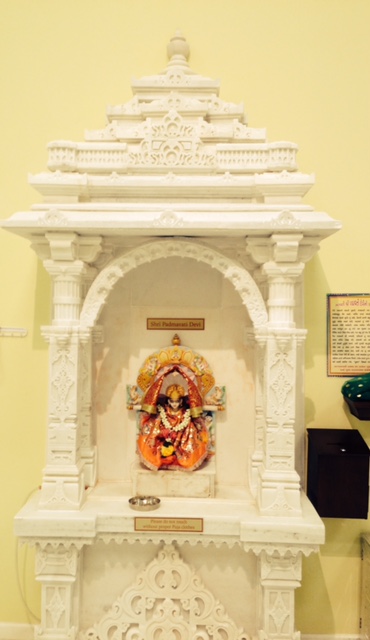 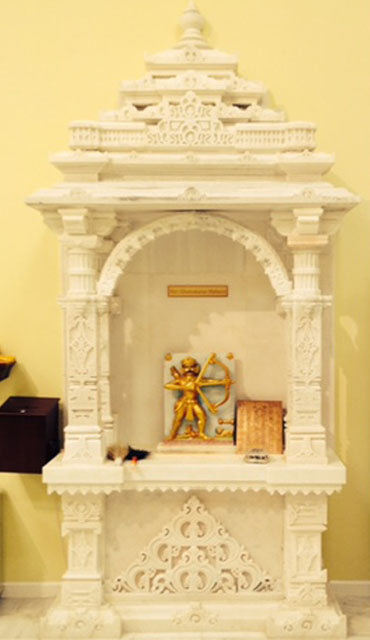 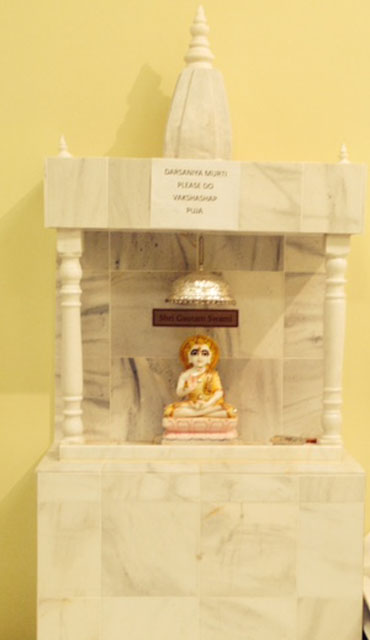 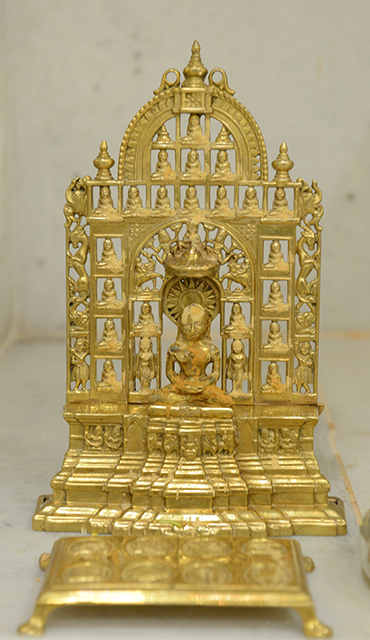